Being from a small rural town in the midwest, one of the values I have cherished was the value of someone’s word -  along with a look in the eye  and  a firm handshake.  The difference between what someone said and what they really meant was never all that far off, if ever.
‍
Later, in joining the business world, I realized this was more of the exception than the rule.
‍
People's wants and what they really want are usually not the same thing.
‍
Today in our contracting process we have failed to capture this important nuance. We negotiate in a contract by striking out text (or redlining text) - all in the same way, as one and the same value.

But how do we separate and capture our wants and real wants? And history of both?
‍
And more importantly how to we allow sales teams to sell more without depending in 1:1 increases in operational and legal resource spending?
‍
Therein lies the mismatch.

And this is what Agreemint solves.
‍
By allowing users to set weight values to key items in a contract, both for internal or external communications, this can drastically speed up operational flows in contracting. And by doing so in a intuitive way (drag drop interface), Agreemint can capture behavior patterns as a tailored AI valued assistant.
‍
Figuratively, we are taking the market back to the speed of that old handshake and look in the eye.

So with the little in our pockets, big ambitions, and a few soylents later, Agreemint was born.
‍
And a new category created.
‍
‍
‍

P eople buy from people.  This happens in both products purchases or with a new person deciding to join a company.
‍
Our purpose is to build products and solutions that people love, first and foremost.  We strive to  bring technology that is fun, natural and super impactful.   We also strive for an organization that gives back.   An organization that in order to do great work, people must feel complete in their own lives, be that time for a hobby,  charitable work, or for their own family interests.
‍
If we have products our customers love along with employees that love working with us, we have reached the ultimate goal in our culture.
‍

Easing the clarity and process for how any two entities set up a contract together. 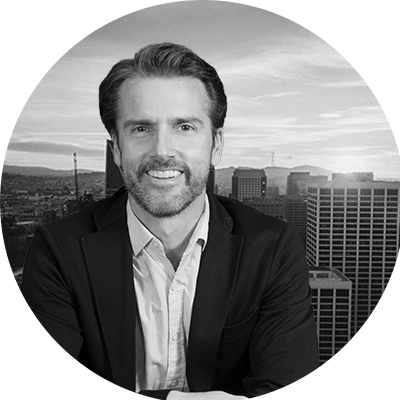 True to his rural Midwestern roots, Peter believes in the value of authenticity, practicality and meaningful work.  Having extensive experience in various leadership roles in the tech industry, Peter felt compelled to search for new ways to enhance business harmony and efficiency.  In his spare time, Peter enjoys fishing and any free tickets to Warrior games! On longer airplane rides, Peter is okay being in a middle seat. 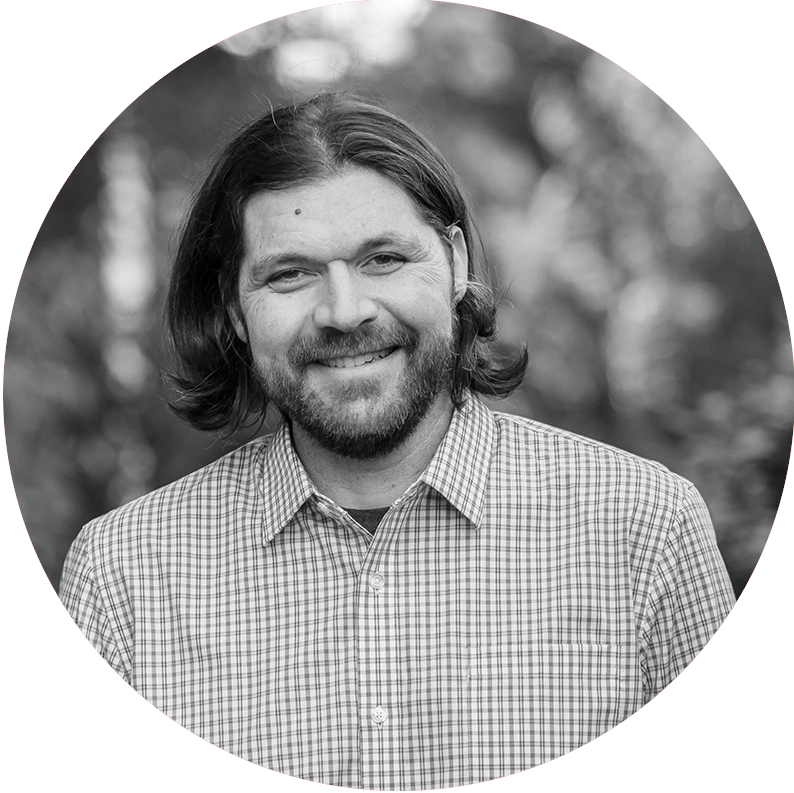 Chris proudly serves as Agreemint's CTO and Co-Founder, having designed and implemented the core architectural product and vision.   Before Agreemint, Chris spent many years honing his skills in web application frameworks, embedded applications, complex security designs, and general user application design, through his tenure with Mocana Corporation and Sonic.net.     Chris has a MS in Computer Science from University of San Francisco and a BS of Computer Science from San Francisco State University.   In his spare time, you may find Chris flying a fully assembled self manufactured drone, and occasionally enjoying a cold bottle of Cacao Soylent, 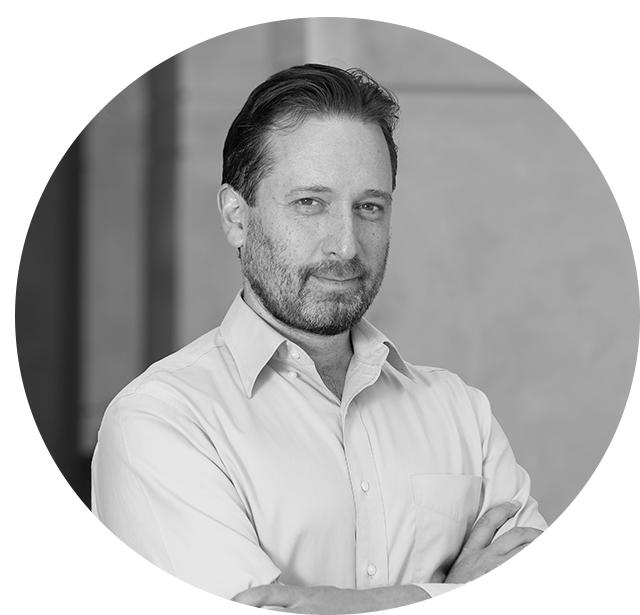 Daniel currently serves as Sr. Director for Content Aquisition at Roku Inc and  spent over seven years representing TV networks and distributers (Fox, Univision, Viacom, Verizon, etc)  Before this, Daniel also spent over six years in Product Management in streaming media and advertising space. Daniel also founded one of the first online entertainment analytics start ups (SphereMedia) which was successfully sold to MusicMarc. Earlier, Daniel was also the very first product manager at Redfin. Daniel also went to Yale and Stanford for Undergrad, and has his J.D. in Law from Columbia Law School. 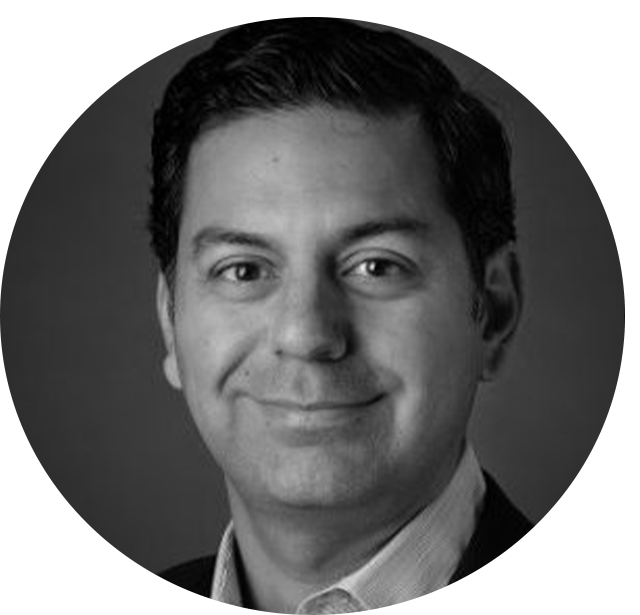 Horacio Zambrano is an Advisor and Growth Marketing Consultant for B2B early-stage technology ventures and founder of Synchrony Group, a digital marketing agency. Prior to this, Horacio has been Head of Marketing at OPSWAT and Virsec Systems, and led product management teams at Juniper Networks and Cisco Systems. He has over 20 years of sales and marketing operating experience in B2B enterprise software. Horacio also brings a big picture perspective to his operational insights given his tenure as a 5-year Wall Street analyst covering software. He earned both an MBA and a Computer Engineering BS from Stanford University. 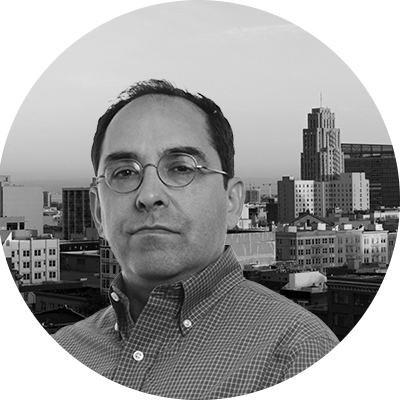 Paul Fahn, Ph.D is Stanford-trained technologist who has served in leadership positions in a variety of tech companies both large and small. At Samsung Electronics, his R&D work spanned consumer electronics, advanced algorithms, and applied math; he also serves as technology advisor to Samsung venture investment team.  He has been active in the start-up world as co-founder, mentor and entrepreneur-in-residence.